Not too far from Hongik University, an especial venue lies hidden inside one of Seoul’s most popular music bars for retro classics, Gopchang Jeonggol. The bar is known for its extensive vinyl collection of Korean pop and rock from the 60s thru the 80s. The interior compliments the music as vintage lamps, retro seating, and a rad vinyl wall and booth surround you. But most people don’t know about the secret gem inside this known establishment- Cosmos.

Maybe not the best sound system, but the most inimitable for atmosphere- Cosmos is a private club decorated and run by the owner himself. It’s so discreet most people just pass by it on their way to the restroom. Once you’ve found the entrance, you enter into a tiny walkway that opens into what feels like a speak-easy performance theater from the 70s. A stage large enough for about a 4-person band complete with disco ball and velvet curtain looks onto a lofted second floor where people can sit, sip and watch from above. 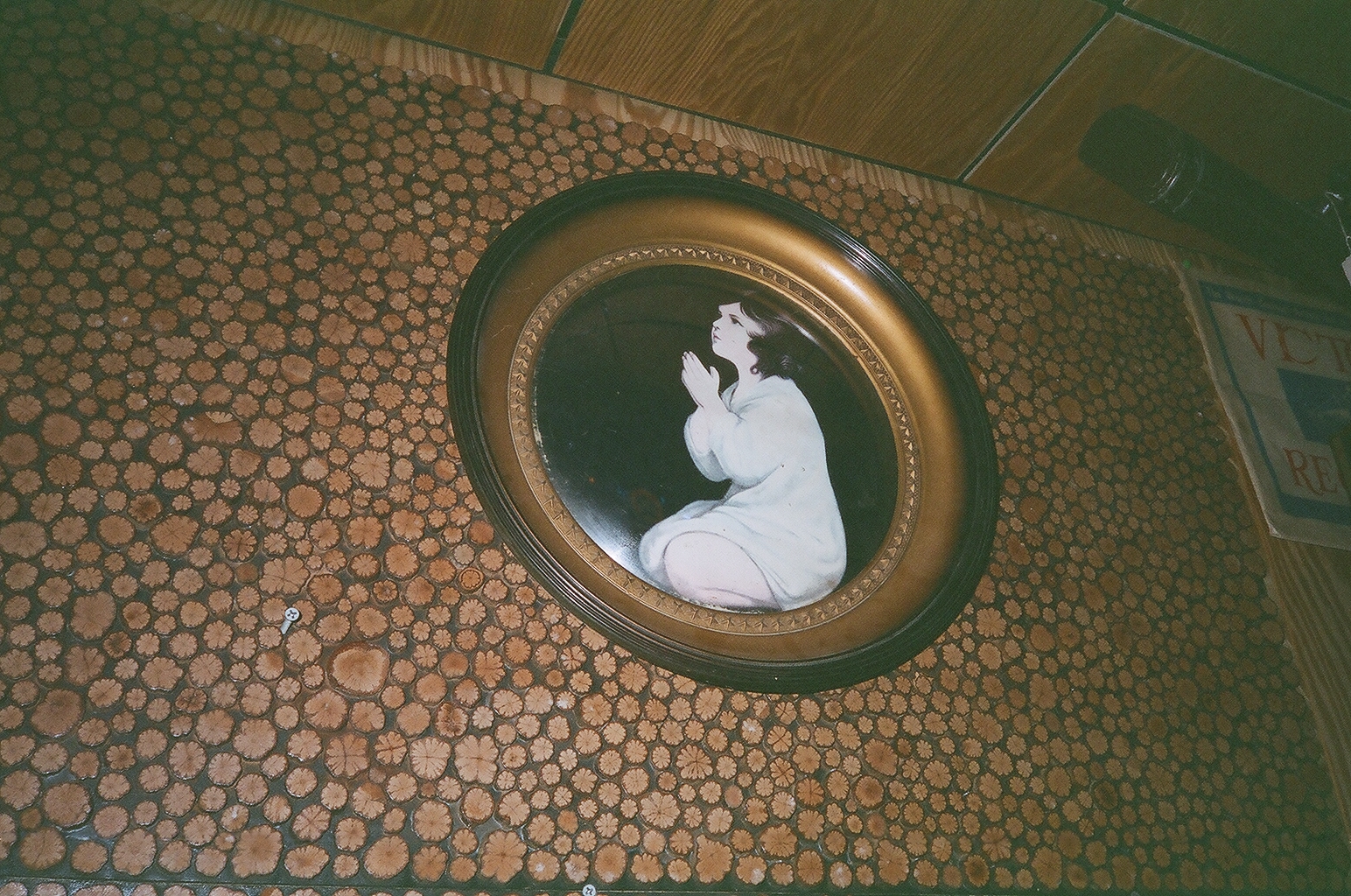 Dim lit and super cozy, Cosmos asks for attention from its viewers but still allows for soft conversation and commentary. And this is exactly the atmosphere musician Kirin and DJ Jeyon were looking for when they picked up a quarterly R&B/slow jam program called Slow Step.

Started in early 2016, Slow Step is a music experience intended to be intimate and thought provoking. Loosely comprised of regular members such as DJ Soulscape, Plastic Kid, and saxophonist Jason Lee, the party evolves with each experience like when they brought LA-based singer Joyce Wrice over last spring. Guaranteed to have an all-star line-up, the party showcases DJ sets and live performance. 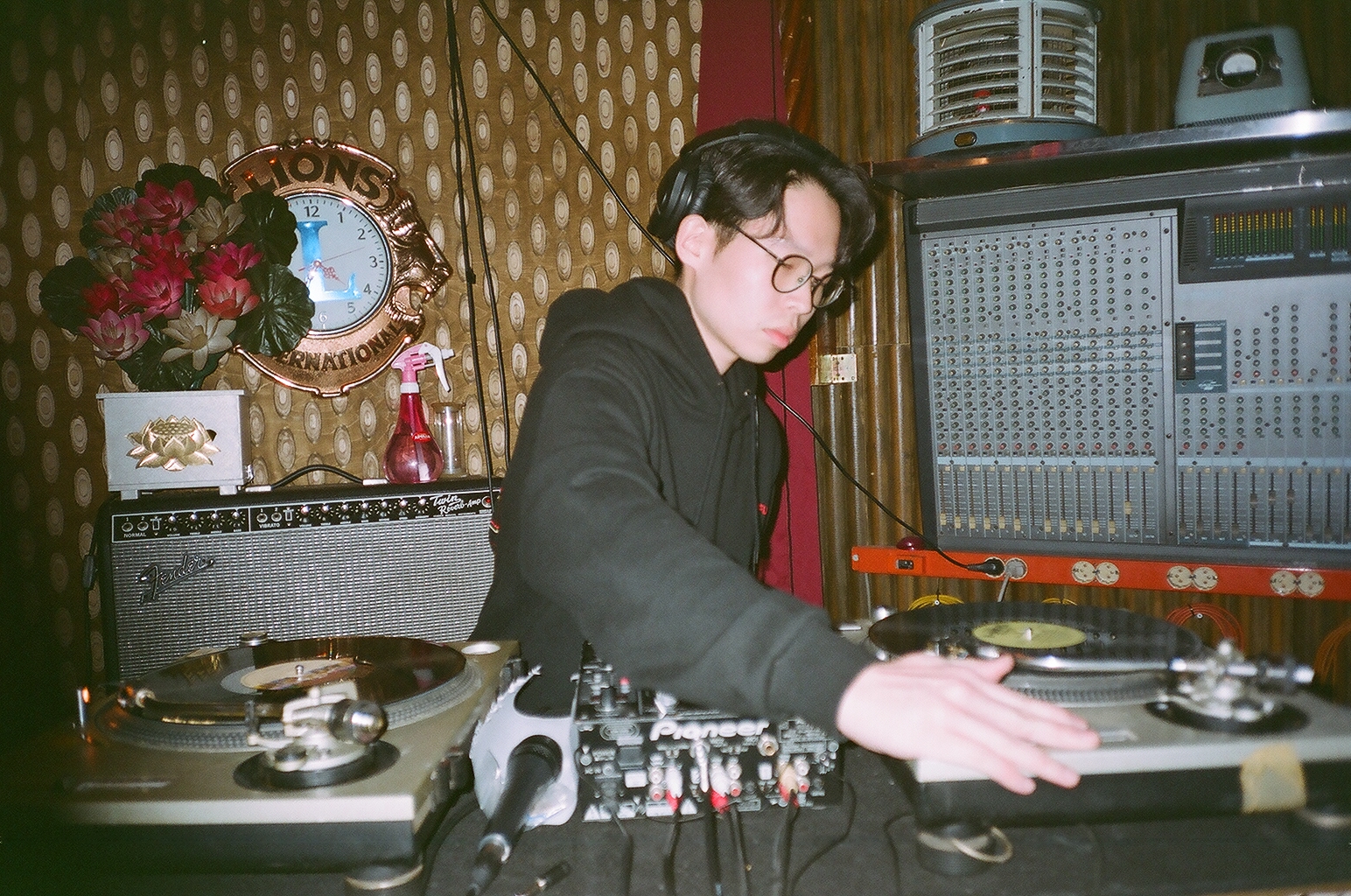 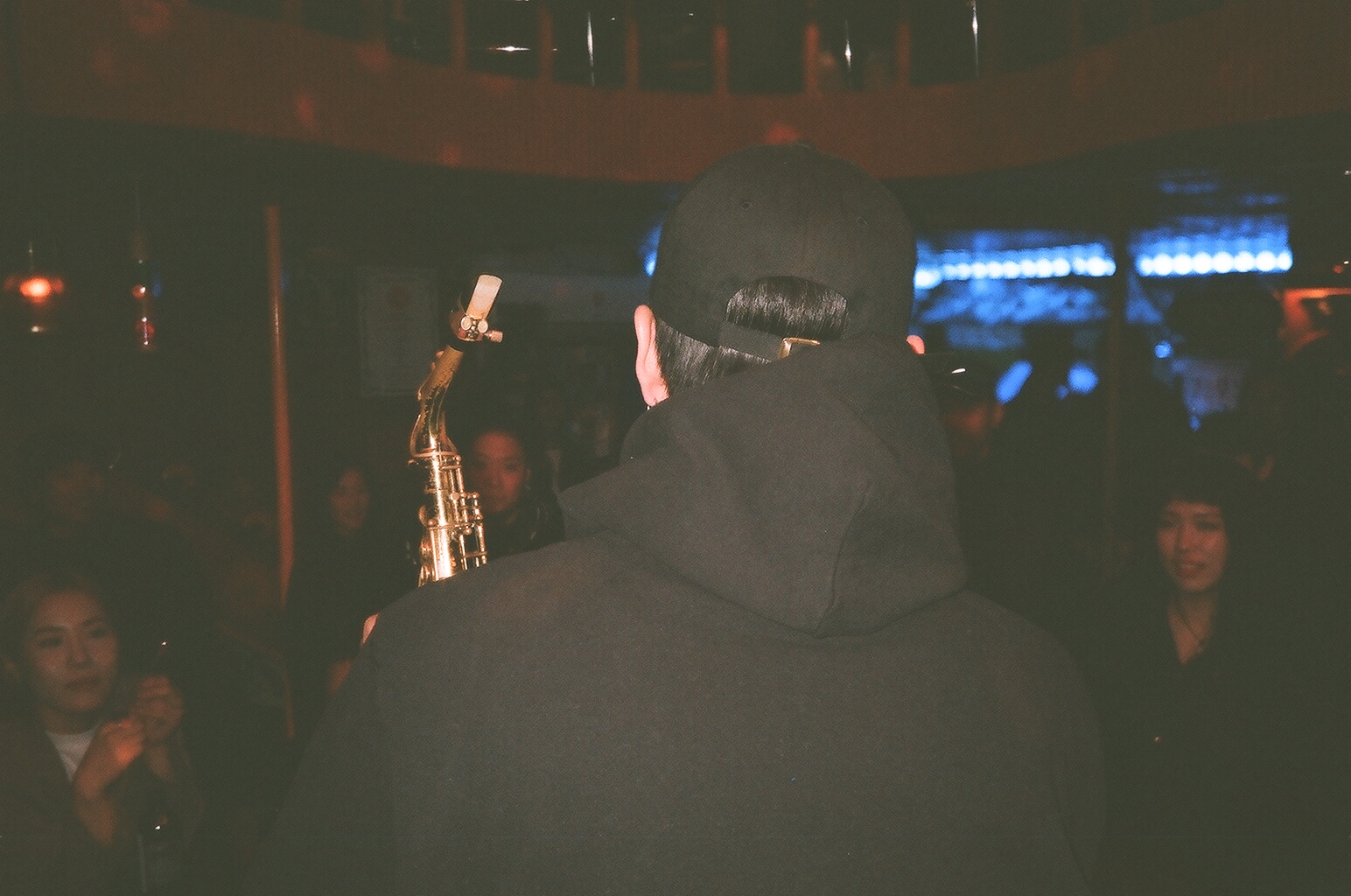 “It’s meant to be flexible and to change. Slow Step allows each member to show a different angle versus what they play at the club. It’s not a space for bangers. It’s a space for sharing, appreciating and discussing music with a drink. Each member takes a lot of care and attention to what they play because it shows a different way of making their own mood.” – Kirin of Slow Step/8balltown 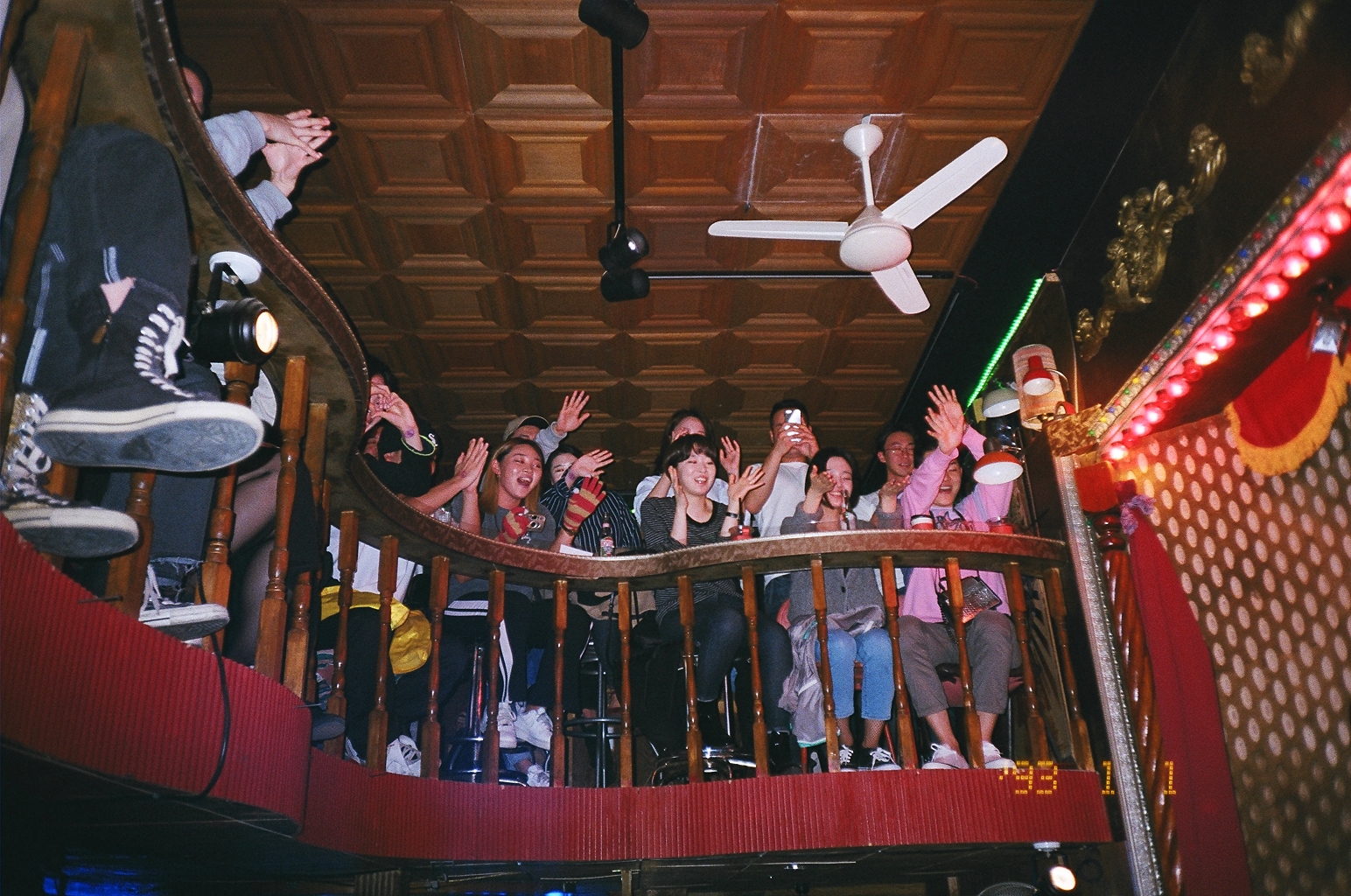 Warm and engaging, Slow Step is a well-curated break from the monotony of club parties. It can be a place to discover a soft, sultry slow jam, to catch up with old friends, or even fall in love. Check out more information here  for the next event.