Subtle Side of Apro Lee

Dark, abrasive, and grave describe the work of tattooist Apro Lee. From satirical tigers to nebulous clouds, his art is heavy-handed, with purpose and very black. His works are a modern interpretation of the Korean folk style, the “painting of the people,” called “minhwa.” Produced by anonymous craftsmen without formal training but still adhering to styles of the past, the magical characteristic of minhwa was believed to protect its owner and family from dangerous forces. Apro is a self-taught artist and learned to tattoo during his 10-year travel tenure throughout the world.

Most may be intimidated by his work paired with his inked physique, shaved head, reserved demeanor and 50kg german sheperd Daoud; but once you get to know him, he is as sweet as pie. We take a tour of his hidden studio and reveal the subtle side of Apro’s world. 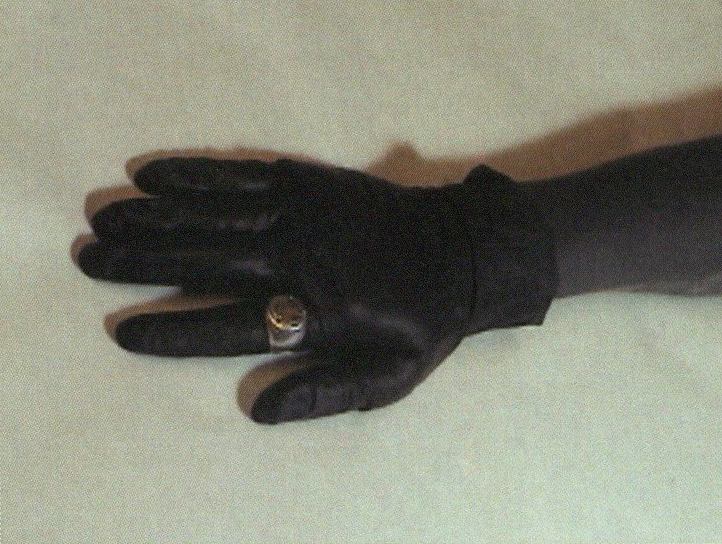 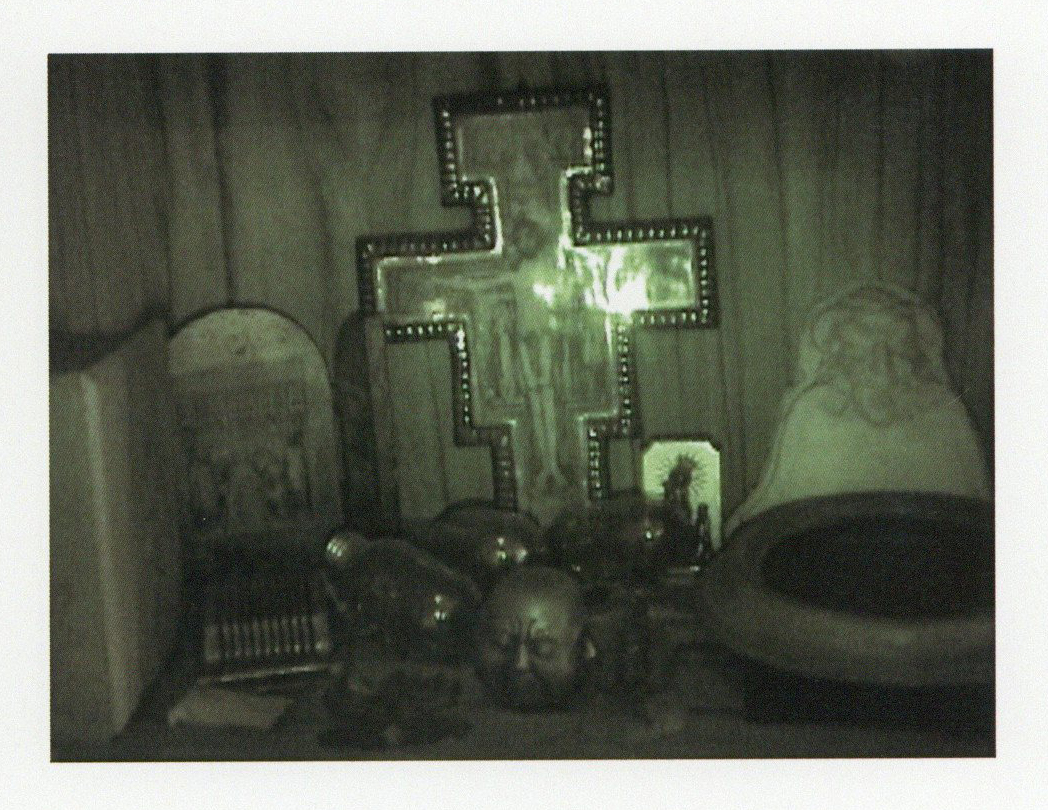 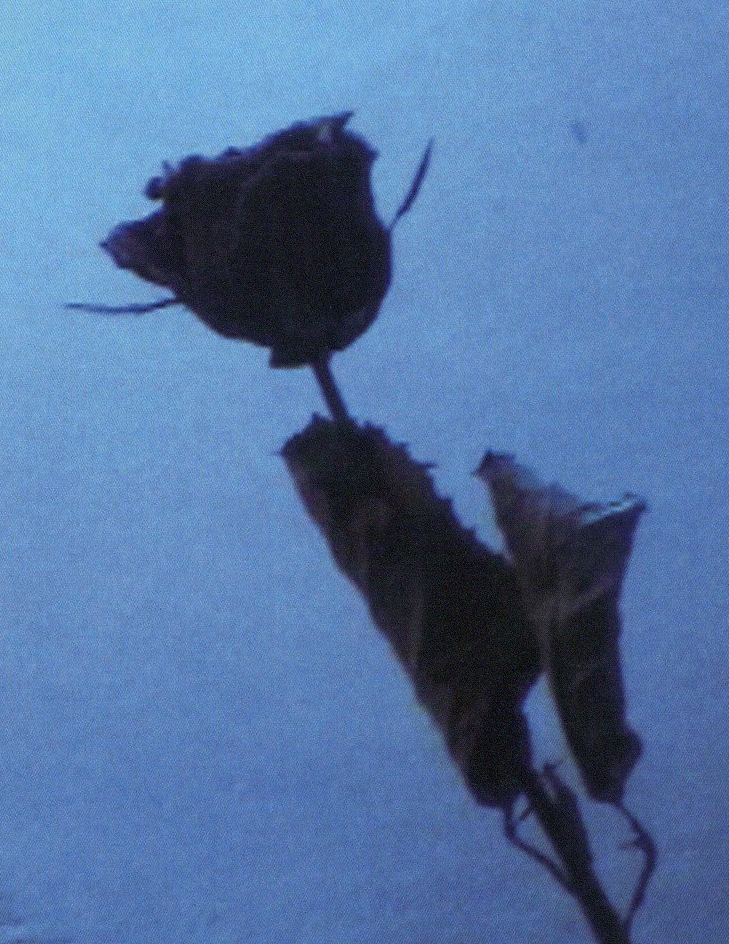 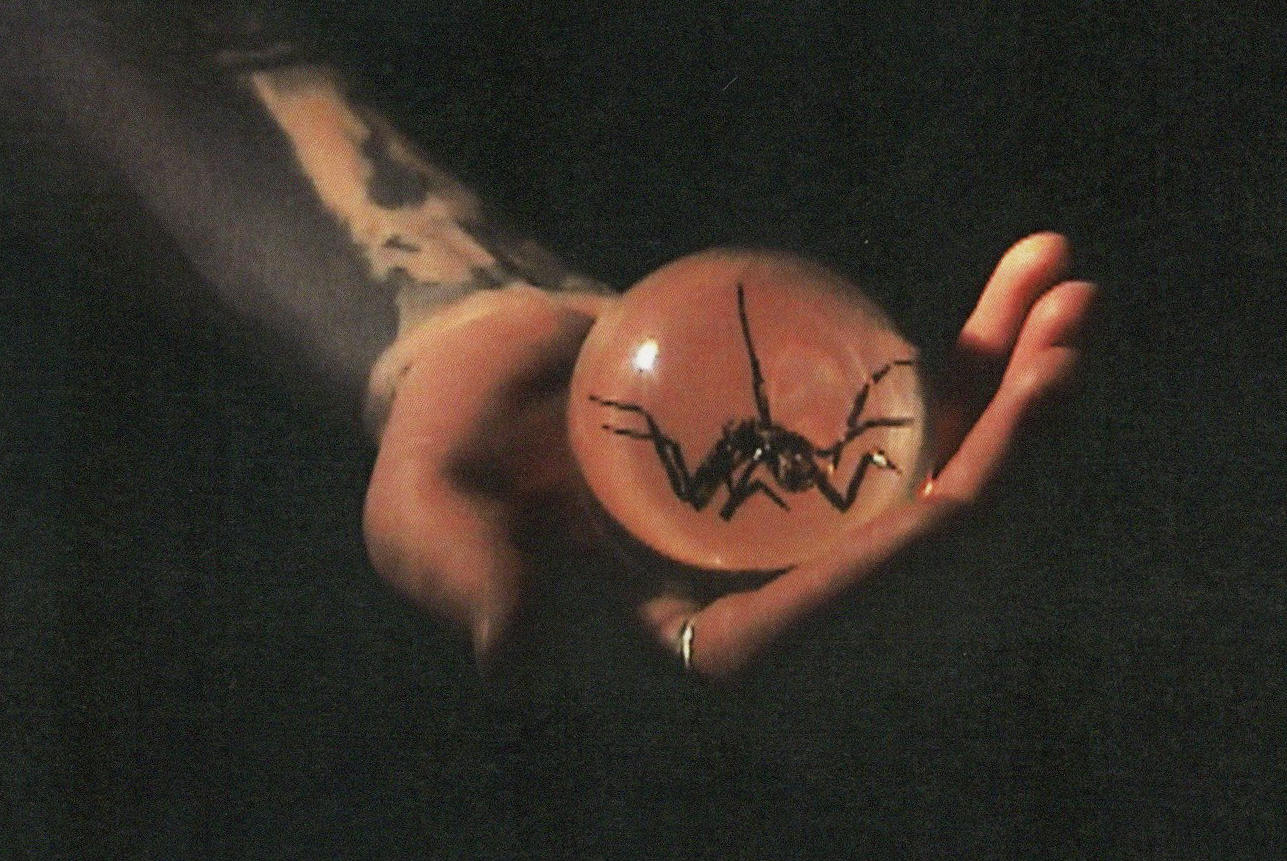 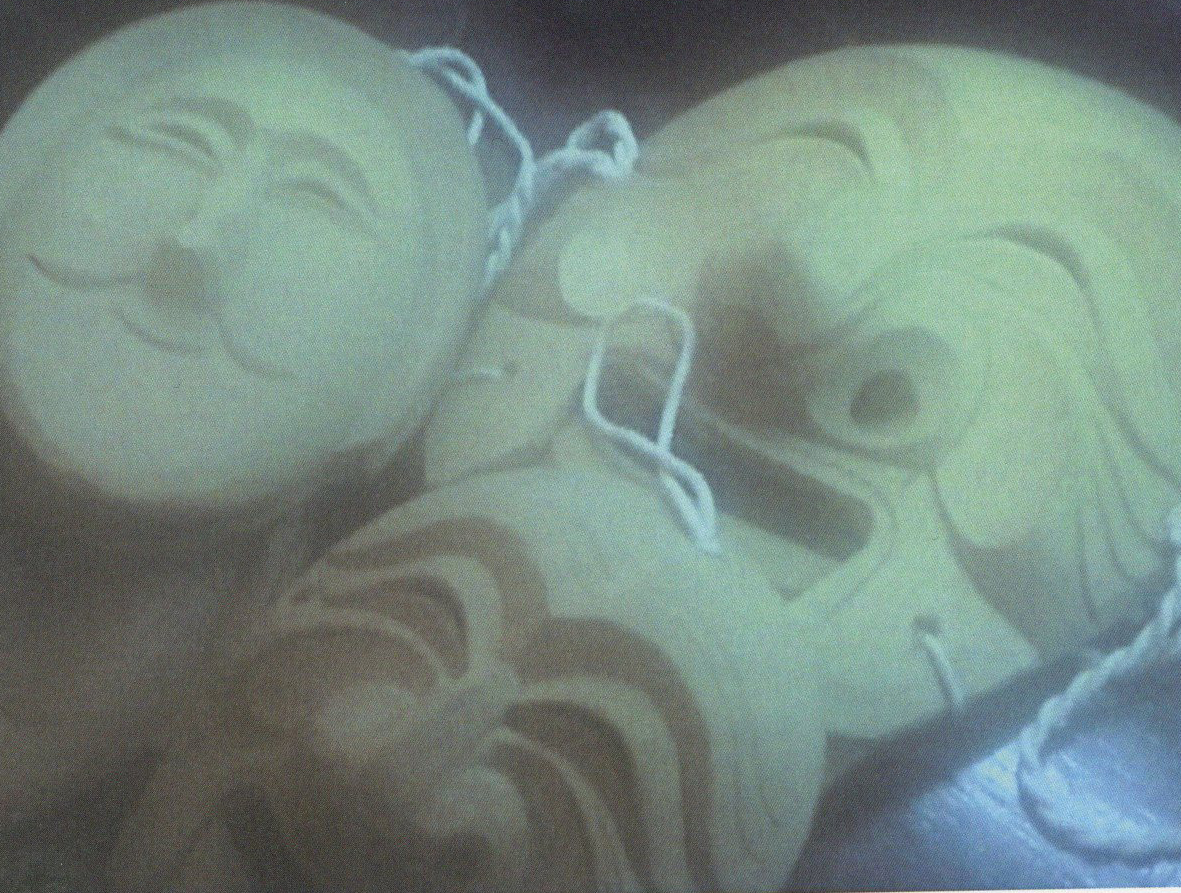 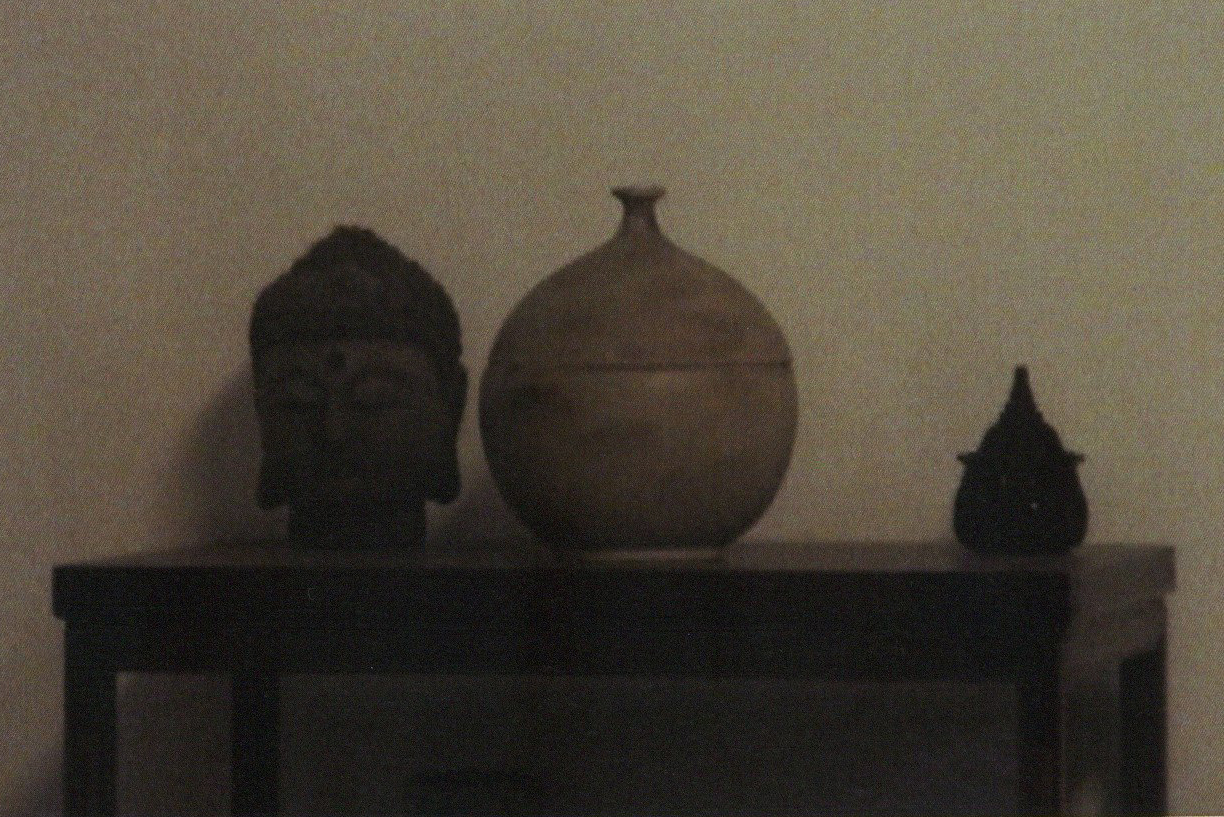